Get an insight into the lives of some of the creative people in the hospitality industry in a series of articles we call ‘In Focus’.

The people behind fantastic hotel and cruise interiors 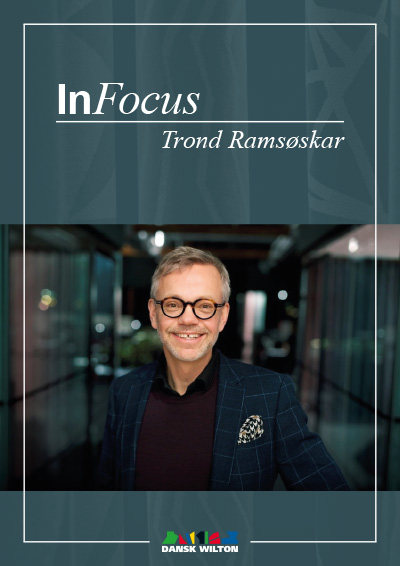 As a young teenager, Trond had a creative mind. He was dreaming of becoming a photographer. Despite the dreams, he decided to follow in the footsteps of his father and began studying economy at Handelshøyskolen BI. He soon realised that this was not right for him, so he needed a new direction. 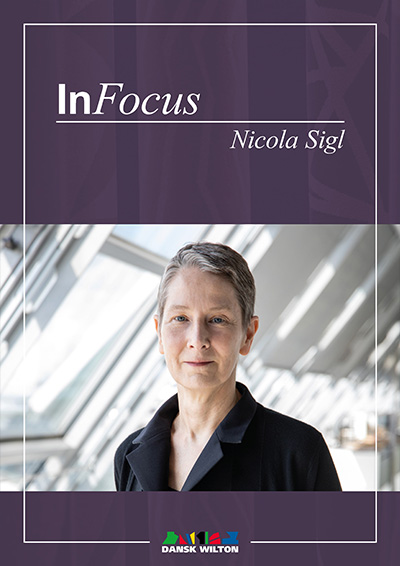 Some people are lucky enough to grow up in a stimulating environment. As a little girl, Nicola Sigl received inspiration, space and material in abundance for creative development at the drawing table of her father, an architect. “As a child, I created flat layouts and built models. Interior design just became the logical next step later on,” says Nicola Sigl, explaining her career choice.

WE WOULD LOVE TO BE CREATIVE WITH YOU!

Tell us about your project and how we can support you